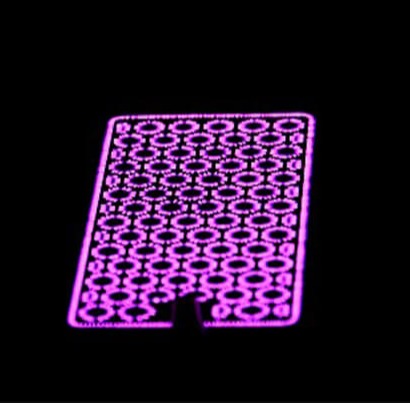 A dielectric barrier discharge is a dry method of plasma treatment which doesn't generate waste water or require drying of the material after treatment.

Plasma is produced by two electrodes with a dielectric between these electrodes to limit the current flow in the plasma. This low density plasma can be described as Dielectric Barrier Discharge or DBD for short.

How do you generate DBD plasma?

To generate a DBD plasma, high-frequency voltage is applied across one or more insulating layers in the current path between the metal electrodes in addition to the discharge space.  This method of plasma generation can be configured planar like the image below or cylindrical in configuration.  As a result below, a plasma is generated in the holes of the ceramic.

The ceramic plate can be designed to customer requirements. 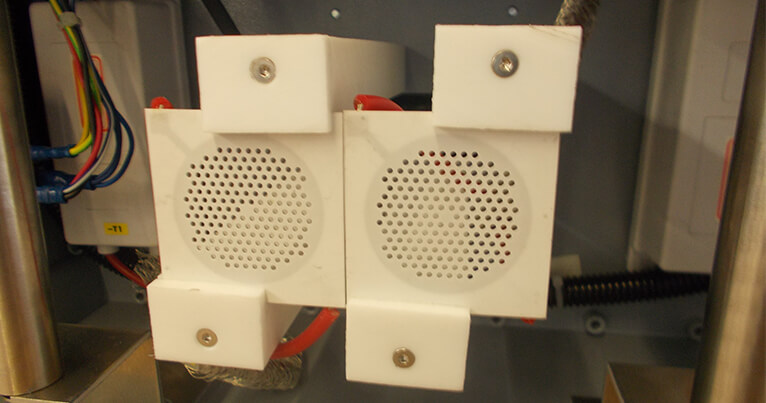 One of the key principles of using DBD to generate a plasma is that the plasma can be produced at atmospheric pressure and other pressures.  This means that you can generate plasma and expose a gas to molecular dissociation without pumping it down inside a vacuum chamber.  This molecular dissociation in combination with catalization events leads to gas reforming efficiencies difficult to perform by other methods. 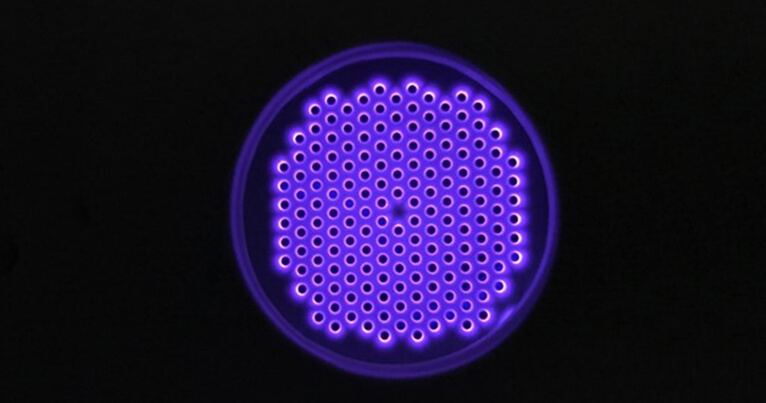 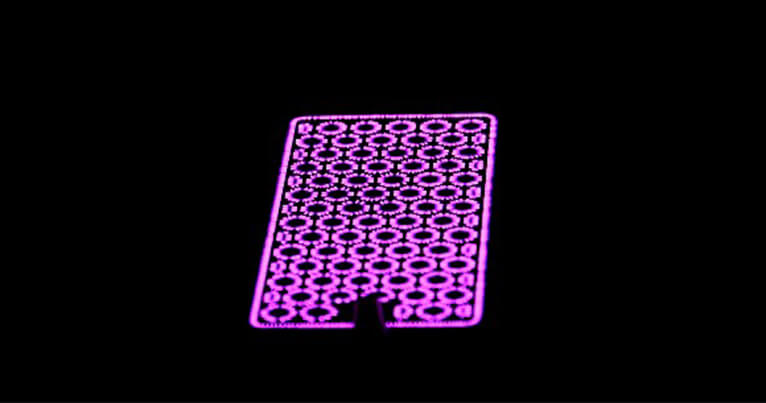 Molecular dissociation of a gas used in combination with different catalyzing methods can be one of the steps used in the process of fuel generation by molecular reconfiguration of a gas.

Activation of an endless fabric, film, or foil can be passed along the proximity of a Dielectric Barrier Discharge. In this way, a very large surface is activated using the ozone generated.  For this reason, it is important to use an extraction system with prolonged operation of DBD in closed spaces for good industrial hygiene. 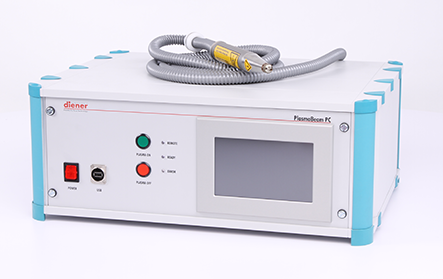 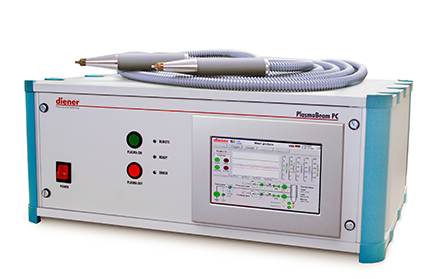