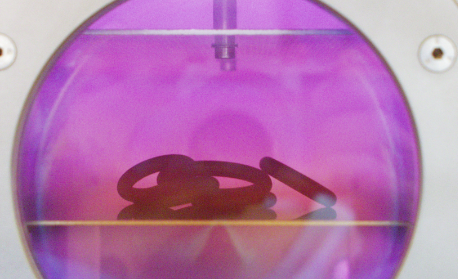 Plasma enhanced chemical vapor deposition (PECVD) for the purpose of applying a low friction coating is a common application of plasma coating technology. The requirement of changing the surface energy of an elastomeric seal, O-ring or component that has a tacky surface in order to ease assembly or enable vibratory bowl feeding is often applied in industry.

One very prominent type of low friction coating is amorphous carbon. This type of material can exhibit a very high hardness (values of up to 75 GPa have been reported). It also has an excellent low temperature and high temperature performance (over 950 K), according to this paper by Li et al. Amorphous carbon surfaces can have friction coefficients down to less than 0.01 as has been shown by Zhu et al.

Some forms of amorphous carbon also have other advantages, such as high corrosion or wear resistance. In fact, a recent study by Wei et al. showed that tetrahedral amorphous carbon has a better corrosion resistance than hydrogenated diamond-like carbon. It also minimizes the need for lubrication and, thus, decreases costs. The most common plasma deposition technology to obtain amorphous carbon coatings is PECVD. However, PECVD is not only suitable for obtaining amorphous carbon but also for other low friction coatings such as SiO2 or other enhanced carbon films. Thierry Corp. has many top-notch PECVD systems, so check them out below.

The process of applying a low friction coating is performed in a low pressure plasma system. This process can be performed on a tray of flat parts or bulk in a basket or canister tumbled parts. The batch process is first plasma cleaned and activated to ensure the coating has a clean, active surface to bond to. Then the batch of parts is exposed to a plasma process to apply the desired process chemistry required to coat the low friction material of choice without breaking vacuum. These coatings can be from a range of PTFE like materials. SiO2-like materials or carbon or enhanced carbon coatings. Optimization of surface for low friction applications has a great deal of options for consideration.

One should also bear in mind that a decrease in the friction coefficient also leads to higher wear resistance, simply because wear rates are proportionally connected to the friction between two bodies. Additionally, mechanical parts with low friction coatings need less lubricant to run properly, which can also be an important cost factor along with a decrease in energy requirements. This is especially true for large machinery. 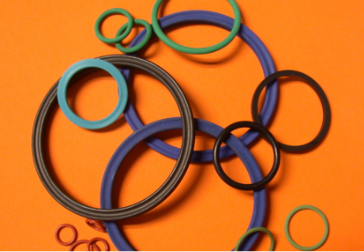 The transportation industry has a number of applications where elastomeric seals are used in a wide range of products. The seals used in these applications are often assembled in a method that can damage the seal during assembly. This damage is caused by abrasion, pinching and nicking. Having a low friction coating on the surface of the elastomer during this assembly process is a great way to minimize and manage this damage.

High volume automated assembly is a common practice in many industries today. The process of placing an O-ring in a manufactured part in a precise location accurately and fast can be a great challenge. one of the key issues is to feed an O-ring from a bulk package to an automated assembly is a challenge. This challenge is due to the exterior surface of the O-rings being tacky. By coating the O-rings in bulk with a low friction coating the O-rings can be bulk fed in a vibratory bowl feeding method.

Anti-friction coatings are also to be found in the food processing industry, mostly in the form of steel, ceramics or Teflon surfaces (e.g. for non-stick frying pans). Here low friction is synonymous with wear resistance or anti-stick properties – as one can imagine, food should neither stick to the working surface nor should it be contaminated with scraped-off material from pans or cutting boards.

The healthcare industry wants to avoid friction, for example, in artificial hips or other joints. These implants have to be highly wear resistant because they sometimes have to be inside the human body for decades. They also need a high load carrying capability to ensure smooth movements for the patients. Another risk that comes with a high friction coefficient in joints is wearing and galling. If such a process happens in an artificial joint, the abraded material goes directly into the surrounding tissue, which can cause severe health problems. To avoid this anti-friction coatings such as hydrogenated amorphous carbon are a necessity.

Since friction leads to wear and often, as a consequence, to galling, a low coefficient of friction is of great importance in a lot of applications. The best material should have a low friction coefficient in combination with a large hardness. Thus, SiO2 or amorphous carbon coatings are commonly used to decrease wear and galling, especially in the automotive or tooling industry. Since wearing is minimized, corrosion resistance is increased because corrosion happens preferably on rough surfaces (e.g. oxidation). However, for some technical fields such as medicine it might be preferable to have soft materials with a low friction coefficient. These are commonly anorganic substances such as PTFE (Teflon) or carbon allotropes other than amorphous carbon. All of these coatings can easily be deposited on various substrates with plasma processes. Thierry Corp. has a wide variety of plasma systems that can do exactly that – whatever your requirements may be. 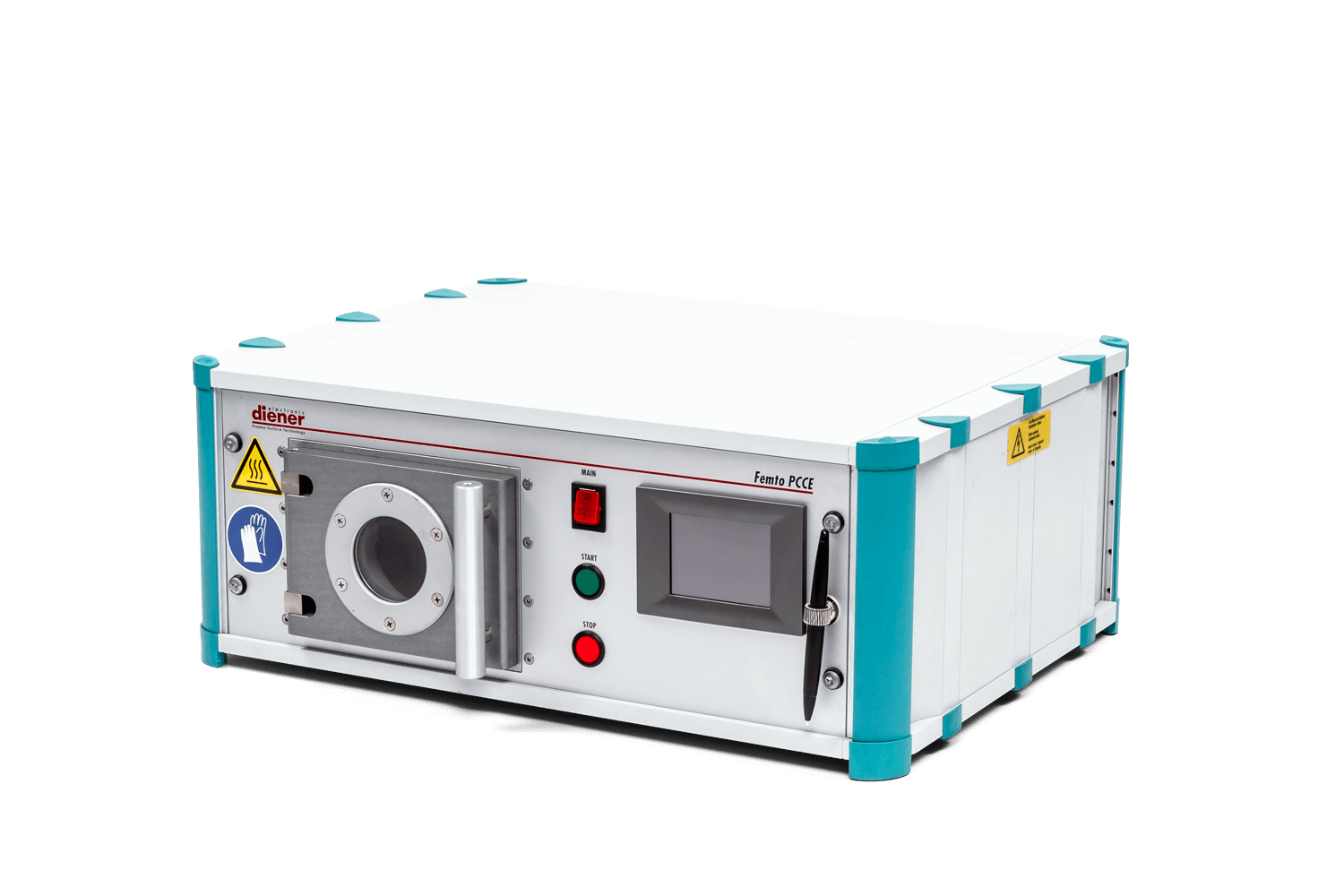 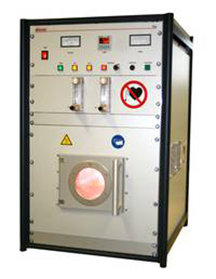 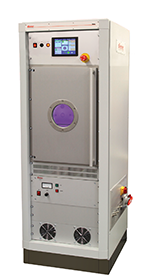 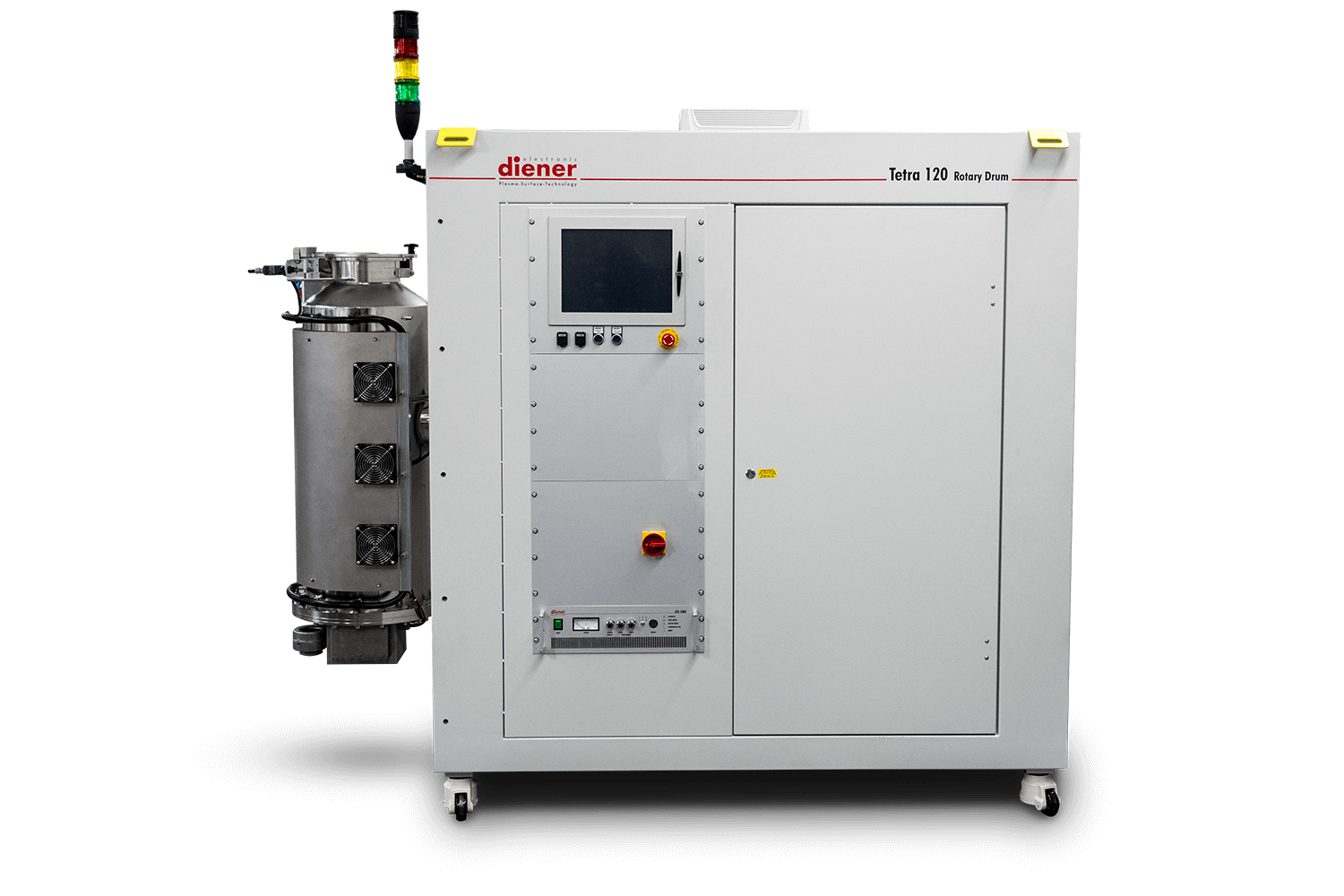 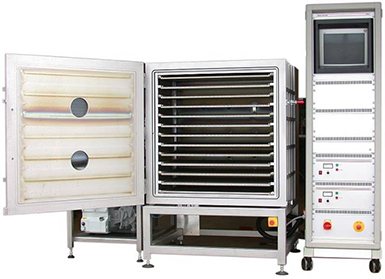